What pensions can learn from technology: Introducing the ‘Quick Start Guide’

Pensions Aspects is the Pensions Management Institute monthly magazine that provides technical advice from professionals working in pensions, as well as expert insight from a wide variety of specialists in the industry to over 6,500 members in 32 countries. This month, it was our Creative Director, Ryan Sales, that provided some keen advice to pensions schemes and the top five trends to transform their member communications. This is a copy of the article that featured in January’s issue:

Amazon, for me at least, got it right this year. They started early with teases for this year’s Black Friday Sale, which actually ended up being Black Friday (week). And Cyber Monday (week) as well.

They were particularly clever in that they offered discounts for things that were already on my wish list. In the end I did most of my Christmas shopping within that fortnight, including a new 55-inch TV to make the most of Christmas.

Technology, by it’s very nature, is complicated. I bought my TV based on my personal needs. In this, case size was everything. Most of the other fantastical marketing terms were lost on me, what exactly is ‘Fluid Frame Restoration’ anyway? Maybe I need it, maybe I don’t. I actually have no idea.

Putting that aside for a moment, what particularly stood out for me during my unboxing, having been a while since I bought a new TV, was the two booklets that came inside the box. The first, a six-page ‘quick start guide’, the second, a larger detailed guide for when I need to dig deeper and get in to HDMI Arc, Optical and Coaxial connectors, for example. 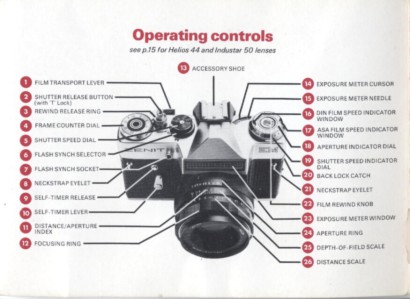 The quick start guide was a beautiful piece of on-boarding design, featuring very simple, numbered steps, well written descriptions and clear illustrated pictures to help me get going. It showed me how to get my satellite dish connected, my FreeSat channels tuned in, setup a WiFi connection and install BBC iPlayer. All-in-all, I was all setup in the time it took to drink a latte.

And that’s all it did. It didn’t try to overload me with more detail than I needed to get going. It was goal orientated, the sole purpose being a 10-minute setup, allowing me to sit down and watch something and feel good about my decision to purchase.

The larger, more detailed guide can go on the coffee table for now until I’m ready to know more and dig deeper, such as connecting a soundbar or troubleshoot.

This got me thinking, is there something we could learn from this experience when communicating pensions to members?

A traditional pensions on-boarding experience is to send new members a letter, a bunch of forms and a detailed member guide (and sometimes an investment guide as well). I’ve heard members call this approach “overwhelming” and “disengaging”. Comparing it to my TV on-boarding, if I’d have gotten that experience I would have either given up before I’d undone the cable ties, or I’d have just fumbled around blindly until I’d gotten where I’d needed to be, whether I’d done it the right way or not.

So, what could a quick start guide to pensions look like?

I’d suggest not too dissimilar to the TV version. It would be;

This can be supplemented with the longer member guide for when the member needs to understand more of the workings, such as the Annual Allowance or their Pensions Input Period. Honestly, for many members, some of the inner workings may never actually be relevant. Not all of us have to worry about hitting the AA or the LTA, many are happy with the default investment fund and would never look at the investment guide either, but at least it’s there if they change their mind later on, similar to exploring some of the ‘smart’ features on my TV.

But even many member guides need work

The basics of pensions are confusing for people and often impenetrable. In the FCA’s twelfth data bulletin, released in March of 2018, their research showed eight in ten people with a defined contribution pension said they’d not given much thought to how much they should be paying into it for a reasonable standard of living in retirement.

In the PLSA’s ‘Hitting the Target’ report last year, they quoted the Joseph Rowntree Foundations (JRF) Minimum Income Standard of £9,998 a year for a single retiree, and the Pension Commission’s Target Replacement Rate (TRR) of 67% of current earnings. These are figures that we should be putting front and centre for members.

But the problem goes further than just knowing ‘How much is enough’. The FCA say a quarter of members don’t really understand the retirement options available to them and six in ten find the options around annuities confusing. Sadly, of those who retired in 2017 choosing an annuity, almost two-thirds could have had a higher income if they’d mentioned health issues like high blood pressure or being a smoker. Much of this is because the basics of good communications are not always adhered to. The Good Communications Guide (www.goodcommunicationsguide.com) is a great free resource that recognises the importance of clear messaging, creativity and tone of voice to member engagement.

But unfortunately pension communications are often unrelatable. They talk about saving for life after work and putting away “enough money”. That in itself is such a nebulous thing to get your head around, especially if you’re in your 30s or 40s with decades to go until ‘after work’ becomes a reality.

So again we come back to the need of the member and how the ‘product’ (the pension) meets that need. Why do I want a decent amount of money in retirement? Well, I know that I want to still be able to go on holiday to somewhere warm in the winter, I want to be able to run a car, spoil my grandchildren and go out for pub lunches. I’ll need money for all of that.

Oh… and at some point, I’ll need a new telly too! 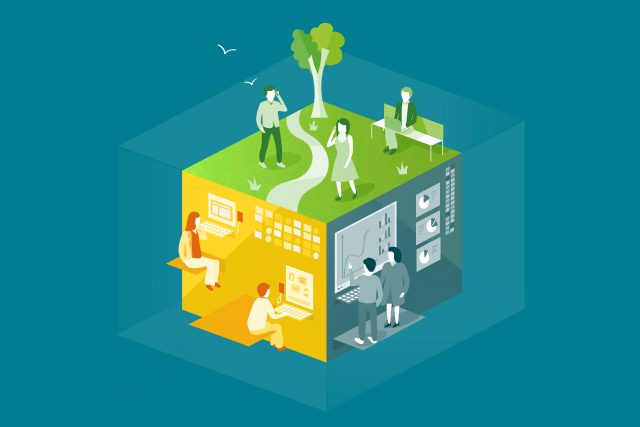 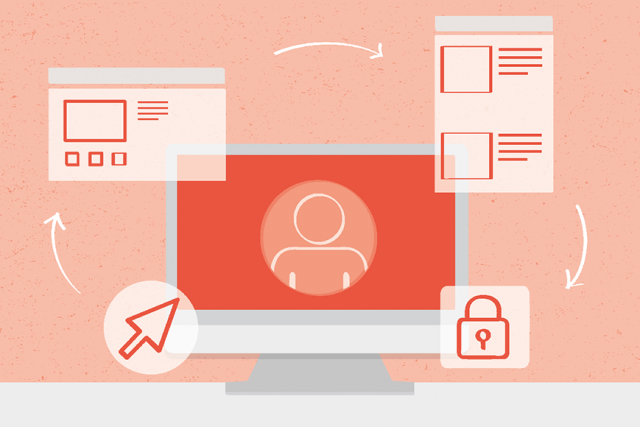 How do you analyse and improve a benefits or pensions portal? 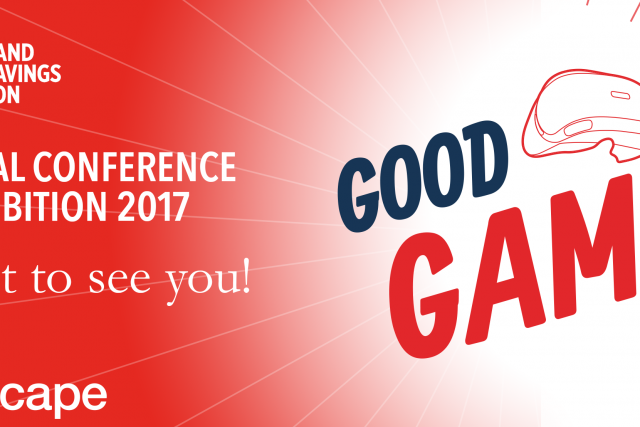