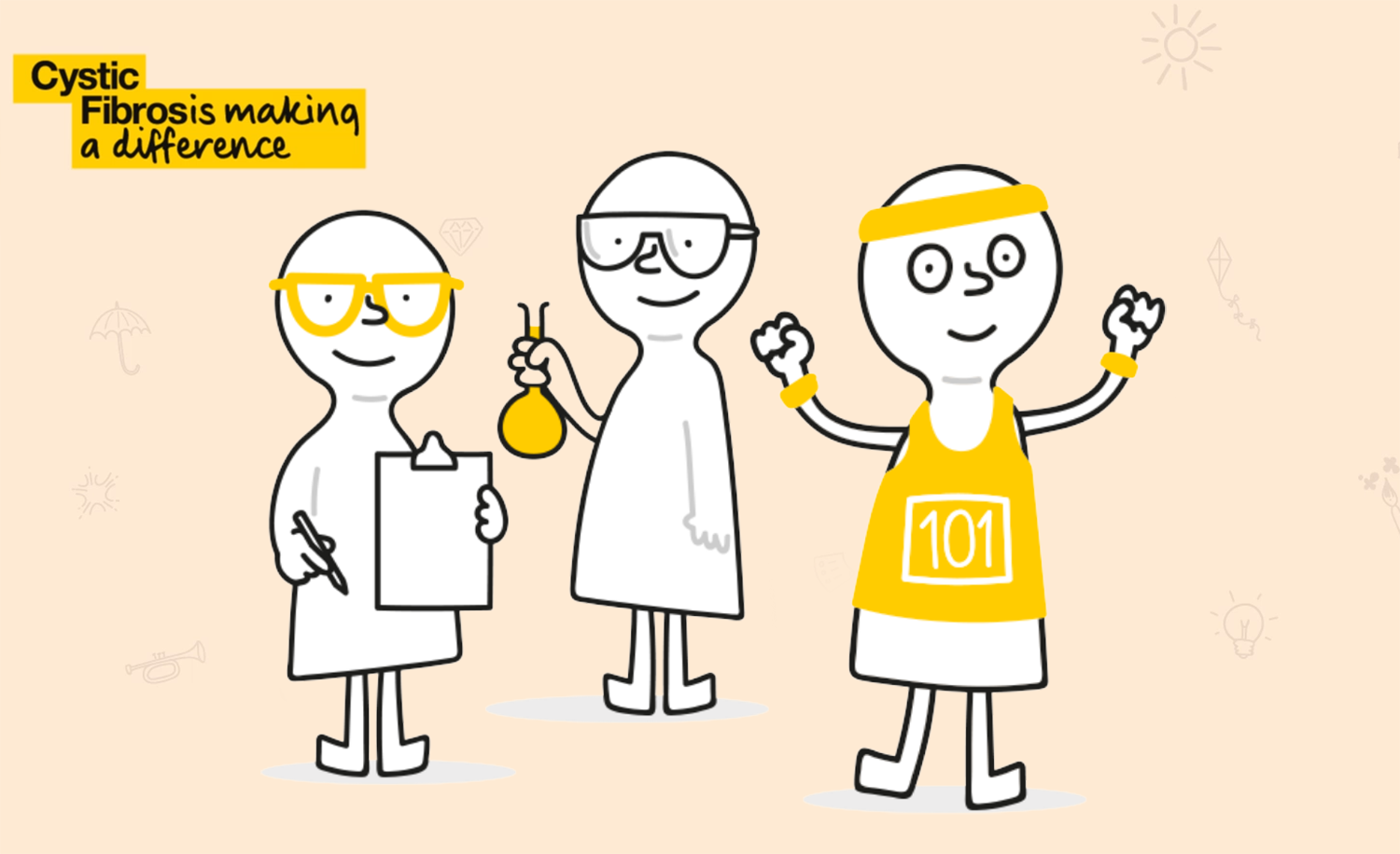 Fighting for a life unlimited

The third sector is in a challenging period. Tighter purses due to financial pressures mean we have less to give away to good causes. Trust is disappearing as negative press makes us question their governance. Competition is intense with thousands of charities vying for our support. So charities must be inventive in both winning new supporters and converting existing supporters to donors.

During a packed week of activity, the Cystic Fibrosis Trust focus on engaging and activating their community of supporters, culminating in ‘Wear Yellow Day’ which is a key event in their fundraising calendar. Landscape were approached to create the campaign for ‘CF Week’, from the initial promotion through to the events and then follow-up activity during the summer months.

We created a series of mascots that united all the marketing and applied them to a range of collateral including a fundraising pack, direct-mail action pack, interactive timeline, web and media banners. We also built a widget whereby supporters could add yellow accessories to their uploaded photographs if they didn’t have anything yellow to wear. 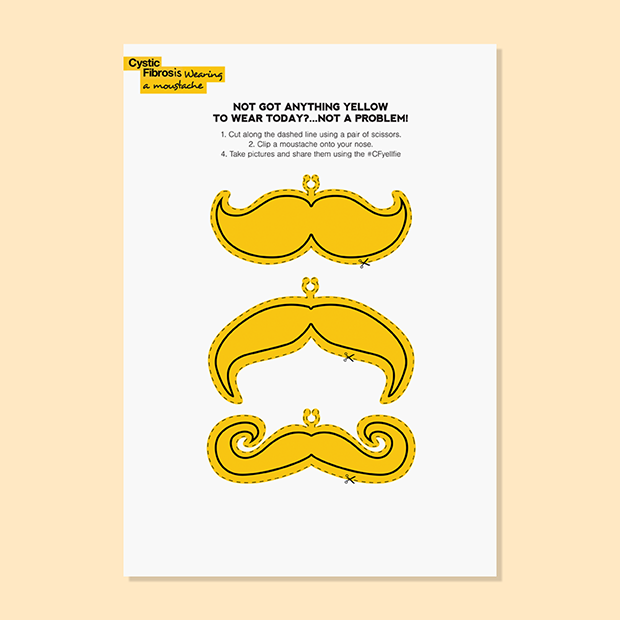 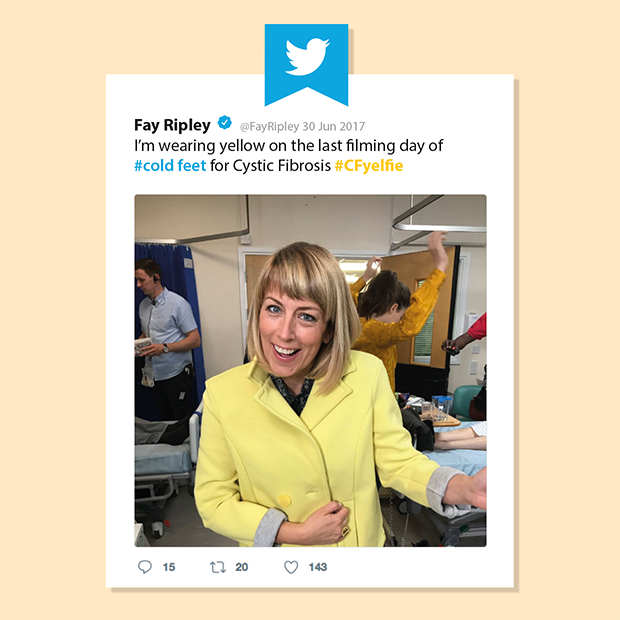 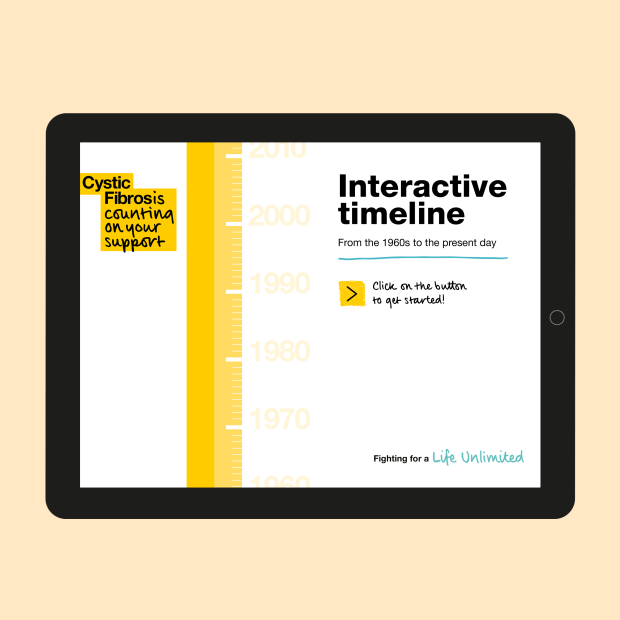 300,000 impressions across social media. Individual donations increased by over 20%

The campaign was hugely successful – predicted Wear Yellow income has more than doubled with a combined reach of over 300,000 across Facebook, Twitter and Instagram. Individual donations increased by over 20%. The Head of Marketing said, “Landscape developed a well thought through concept having really understood the brief and the brand. The creative was excellent and well received by all stakeholders, helping deliver excellent campaign results.” 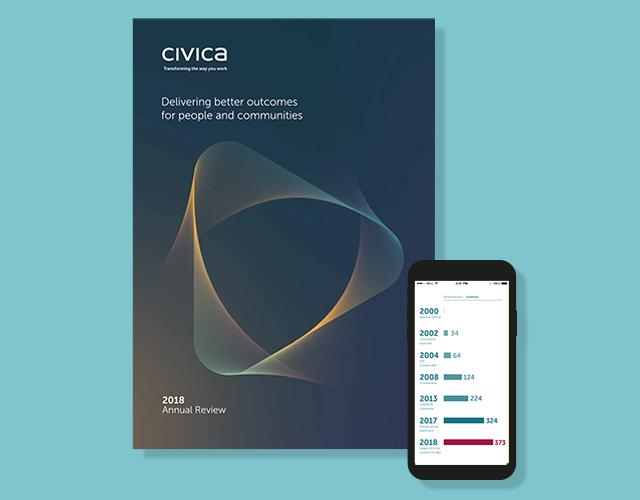